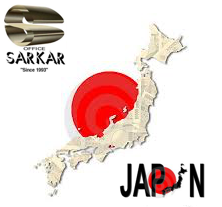 Japan Branch Office versus (vs) Subsidiary Company Registration, Incorporation, Formation. Difference between Setting-up and Opening of a branch office and Subsidiary Company (Kabushiki-Kaisha [KK] or Godo-Kaisha [GK]) of a foreign company in Japan.

There are no fundamental differences between the branch offices and domestic corporations regarding the range of business activities allowed. But regardless of the firm being foreign or not, some companies, depending on the category of business, are required to secure authorization of the supervisory ministries at the time of the founding.

A branch office of a foreign company carries commercial transactions in Japan as per the parent company's decision/instruction and usually is not expected to independent decision-making.

Difference between Branch Office and Subsidiary Company in Japan

Some major differences between Opening a Branch Office and a Subsidiary Company (Kabushiki-Kaisha [KK] or Godo-Kaisha [GK])of a foreign corporation in Japan.

Note: The exception is allowed that "No Local Resident in Japan" is required as a mandatory requirement for registration of a “subsidiary company” since the change of regulation effective Mar'2015.

Japanese govt. has allowed foreign companies to register a local subsidiary company(Kabushiki-Kaisha [KK] or Godo-Kaisha [GK]) in Japan without a local “Resident in Japan."

Option regarding the formation of a legal business entity in Japan for ongoing commercial activities:  The choice is either to establish a “Branch Office” or a local “Subsidiary Co. (Kabushiki-Kaisha or Godo-Kaisha)."

Why Incorporate a Co (legal-entity) in Japan?

Press Release I Documents I News 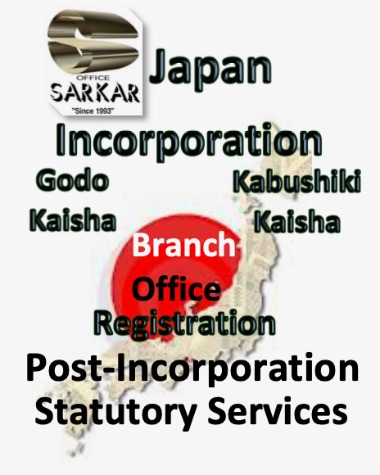